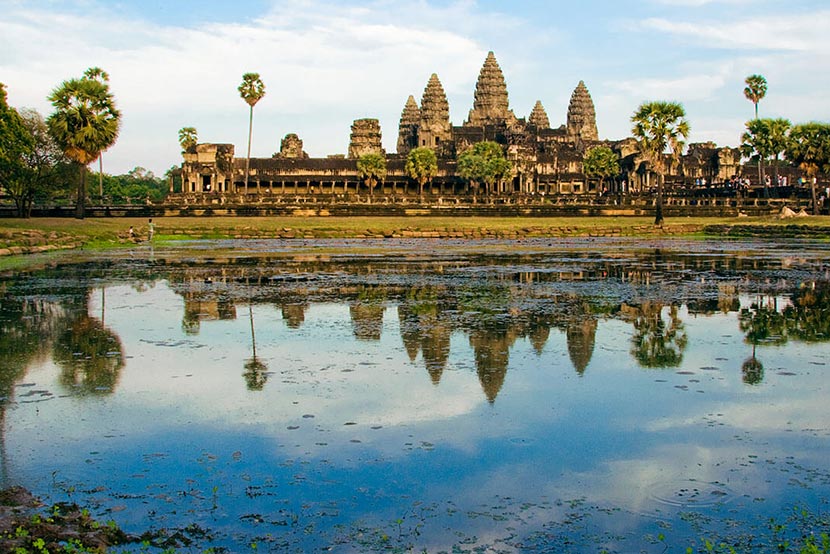 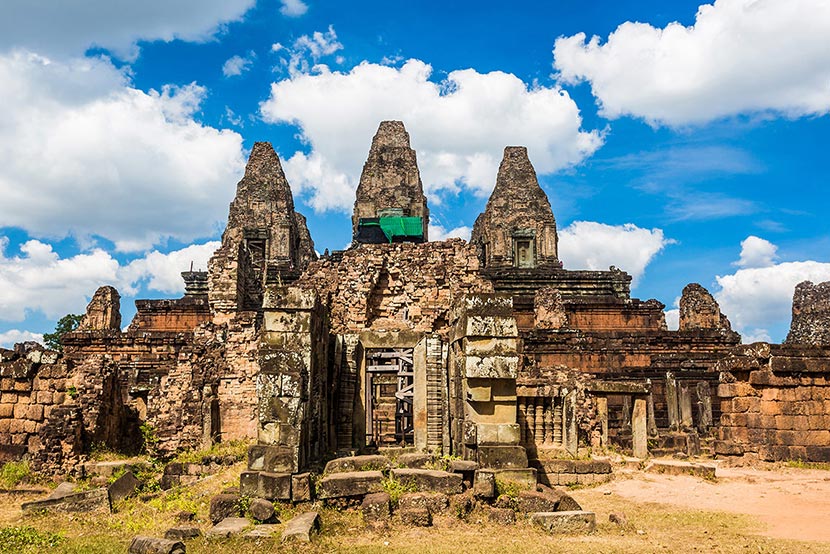 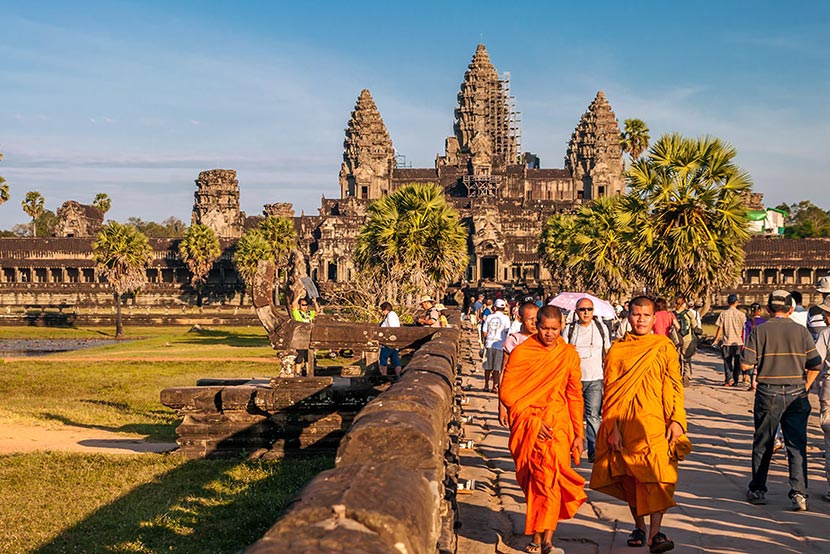 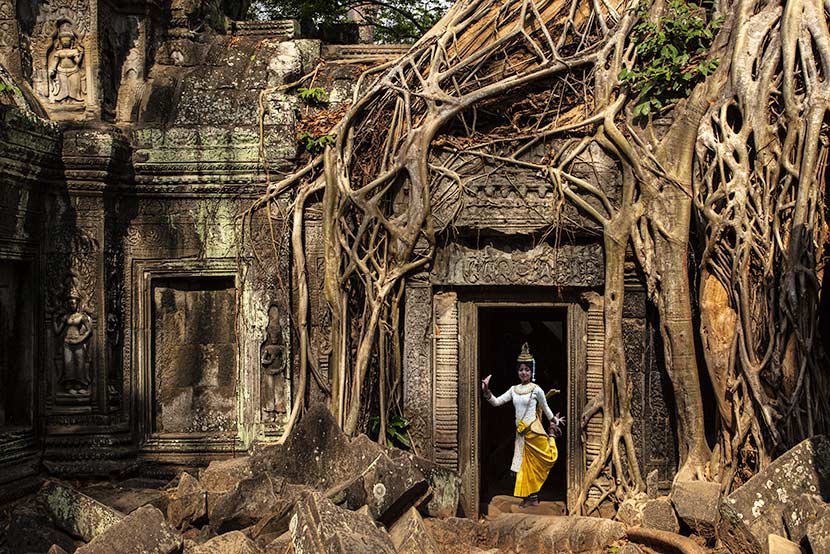 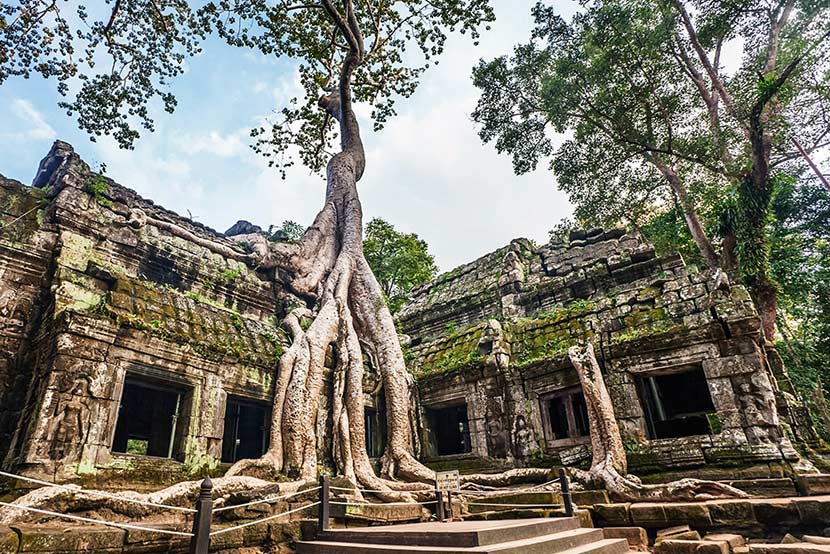 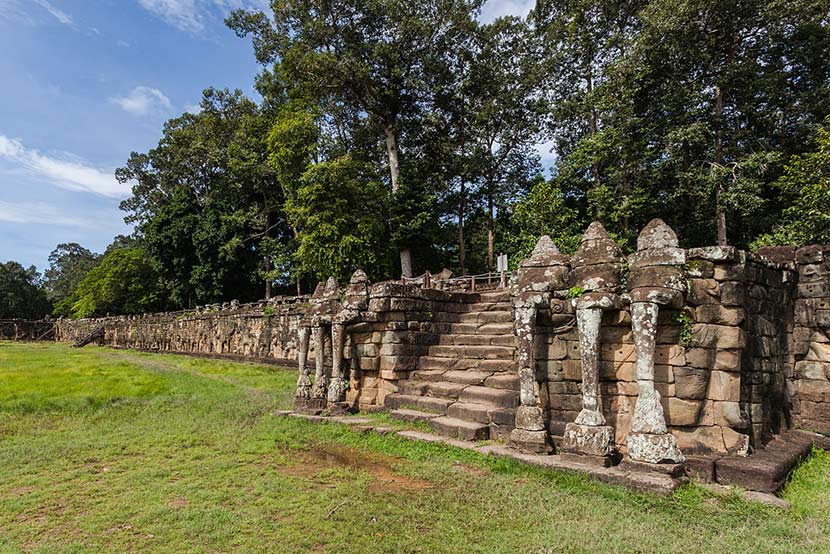 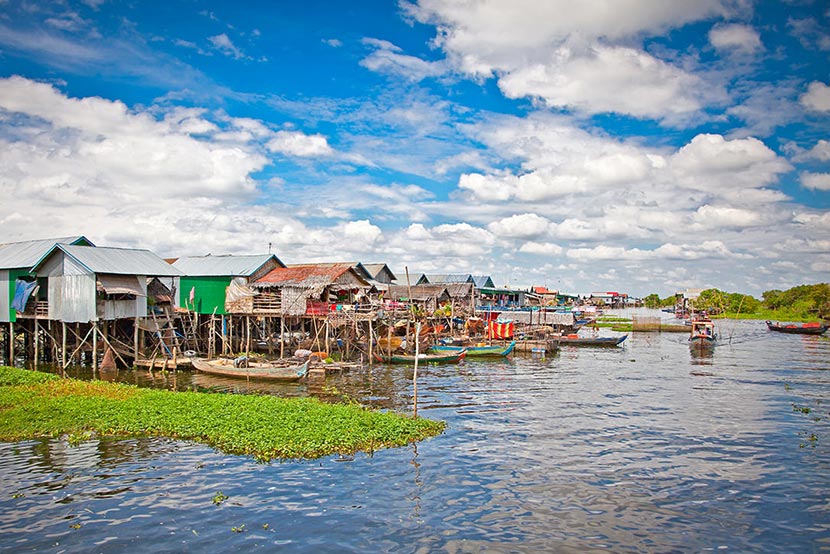 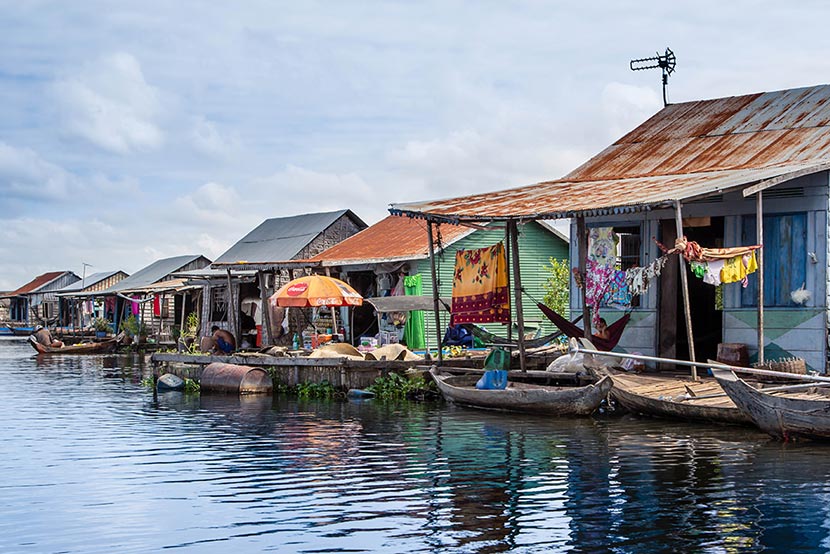 4-day tour to Siem Reap will surely bring you unforgettable experiences of the real Cambodian life. It is a perfect opportunity to discover well-known attractions, visit one of the UNESCO world wonders – Angkor Wat, the other complex of royal vestiges named Angkor Thom and cruise on the largest lake of the South East Asia – Tonle Sap then witness the locals’ particular lifestyles.

Our tour guide will meet you at the airport then take you to the hotel. Do check-in your staying. Stay overnight in Siem Reap. Please note: The check-in time is usually 02.00 PM noon

Have breakfast. Go to explore a part of Angkor Thom known as the last capital of the Khmer Empire (Angkor Empire) – a powerful state in South East Asia lasting from 802 CE to 1431 CE. This area used to be the residence of priest, officials of the palace and military, and the administration buildings for the kingdom. In Southern Gate of this royal space, you will find thousand-year remained vestiges, such as the 12th century Buddhist temple (Bayon Temple), Royal Terraces (the Elephants Terrace and the Leper King Terrace) highlighting carved walls of mythological animals and demons, a three-tiered temple mountain dedicated to the Hindu God Siva (Baphuon), Imperial Palaces and sandstone structure (Phimeanakas), Giant trees at Ta Prohm Temple. Have lunch at local restaurant! In the afternoon, continue to Angkor Wat – the 7th wonder of the world inscribed by UNESCO. This is a temple complex in Cambodia and the largest religious monument in the world. Built in the 12th century, Angkor Wat was dedicated to Vishnu (Hindu), replica of Angkor Thom’s style. Estimated construction time of the temple is 30 years by King Suryavarman II. Contemplate a beautiful sunset at Pre Rup temple. Enjoy a traditional art show - Apsara dance. Leisurely wander around Angkor night market. Stay overnight in Siem Reap

At 14:00 in the afternoon, our tour guide will take you to Floating Villages located in the south of Siem Riep. Get on a wooden boat and start a trip exploring Tonle Sap – the largest lake with fresh water in South East Asia. Its dimension changes depending on the monsoon and dry season. Here you’ll see plenty of examples of the Khmer people lifestyles practically and closely. Contemplate a beautiful sunset view at Pre Rup temple. Enjoy a traditional Apsara dance performance and have a great time at Angkor night market! Stay Overnight in Siem Reap

Have breakfast at the hotel. Leisurely relax or go shopping until our tour guide come and take you to the airport for your next flight. End our services of the tour. Please note: The check-out time is usually 12.00 noon