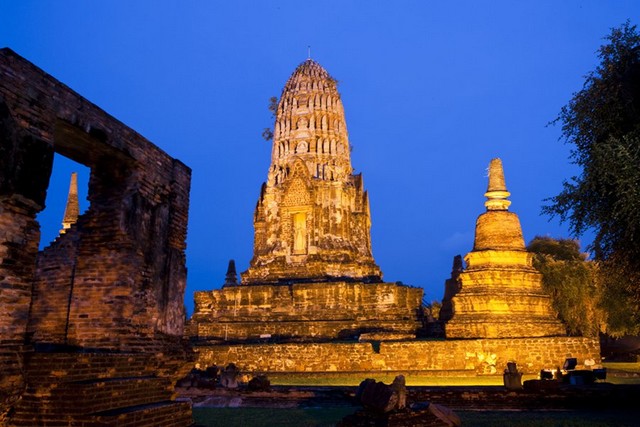 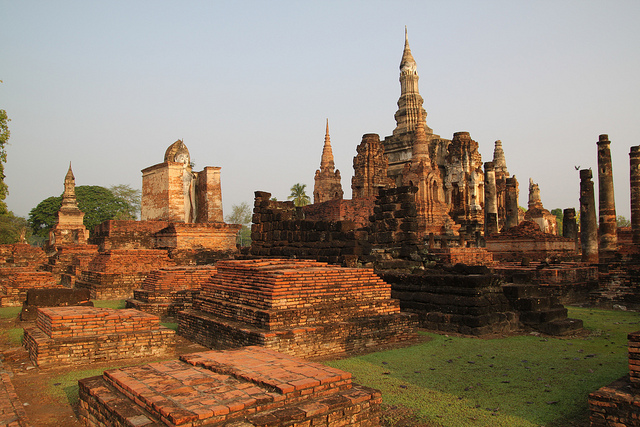 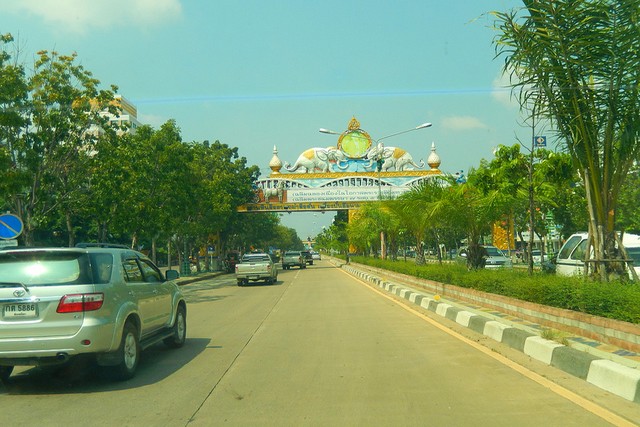 We will take utmost care in selecting and looking into each and every aspect connected with your tours. Weather it is the Hotel, Coach, Guide and food which especially lists on the top priority for Indian travelers. Our goal at Tnk Travel is to give every traveler overall satisfaction. Thus, making their holidays memorable and so is the theme of our company.

Travel through the countryside to north of Bangkok, heading for Ayutthaya, the former capital of Siam. Once the center of the Kingdom, today only the ruins of this magnificent city remain. Visit the Summer Palace of King Rama IV with its mixture of Thai, Chinese and Gothic Architecture, a well-preserved “Monument” to a former historical period. Lunch at a local restaurant before continue to Wat Phra Sri Sanpetch the former Royal Temple. Sacred the Viharn Monkol Borphit before transfer to Wat Chai Wattanaram the Khmer Temple which is located close to the river. Then, proceed to Wat Yai Chai Mongkol for sacred the reclining Buddha image. Later on, transfer to Wat Mahathat (where the head of Lord Buddha Image is covered by Pho Tree so far) & Wat Ratchaburana nearby and then we return back to the hotel and free at leisure. Overnight in Ayutthaya

Visit to Thailand oldest national Park at the highest conservation program is including the opportunity to enjoy your photography, bird watching and wildlife study with the experienced jungle tour guide. The tours included entry fee to National Park, viewpoint, soft trekking 2 hrs. Along the beautiful nature & lunch at the local restaurant, pass through the beautiful waterfall. Lunch at the local restaurant also coffee break & fruit will be served at the waterfall or at your convenient time. Optionally elephant riding can be arranged for about 45 min along the scenery forest. (elephant ride is not included) Overnight in Khao Yai

After breakfast, transfer to Phitsanulok, where you will have a good chance to sacred the most beautiful Lord Buddha Image namely Phra Sri Rattana Sasadaram or Phra Buddha Chinaraja. Lunch at a local restaurant. Embark to Sukhothai Historical Park or the 1st Capital of Thailand. Found in the 13th century, Sukhothai (literally means Dawn of Happiness) was the first truly independent Thai Kingdom, which enjoyed a golden age under King Ramkhamhaeng, credited with creating the Thai alphabet. The superb temples and monuments of this great city have been lovingly restored in Sukhothai Historical Park, a UNESCO World Heritage Site and a must-see for all travellers. Overnight in Sukhothai

Sri Satchanalai Historical Park is located on the bank of the Yom River at Tambon Muang Kao, Si Satchanalai county, only 55 km from the town of Sukhothai. The ancient town, formerly called "Muang Chaliang", was named "Si Satchanalai" during the Phra Ruang Dynasty when a new administrative centre was established to replace Chaliang. This ancient town occupied more than 320 hectares (800 acres) of land. Of this, the 91 hectares (288 acres) area within the old laterite ramparts and the city moat is the focus of sightseeing in the historical park. After that proceed to Lampang province where is one of the tourist places of the routing to the North. If the time allows, we will take a horse carriage to sightseeing around the city. Overnight in Lampang

Breakfast at the hotel and then departure to Chiang Mai. On the way if time allows, we will visit the Phra That Lampang Luang Temple which is the most famous temple in Lampang. Then continue to our hotel in Chiang Mai and take a short rest. Recovered ourjourney continues first with a visit to Wat Doi Suthep where is one of the most sacred temples in Chiangmai - Wat Phrathat Doi Suthep, located on hilltop in Northern-Thai style and containing holy relic of Lord Buddha and enjoy seeing panoramic view of the whole city. After that short excursion we head back to the hotel and free at leisure. Overnight in Chiang Mai.

Breakfast at the hotel and free at leisure until the time transfer to airport for your flight back to Bangkok. End of Exotic Thailand