The Great city of Bagan

Bagan is an old city that is located in the region of Mandaley of Burma also known as Myanmar. The city was the capital of the kingdom of Pagan between the ninth and thirteenth centuries. The kingdom of Pagan was the first kingdom that unified the regions which later made up the new Myanmar. About ten thousand pagodas, monasteries and Buddhist temples were built in the Bagan plains when the kingdom was at its peak around the eleventh and thirteenth centuries. Out of the ten thousand buildings, there are about two thousand and two hundred that have survived till the recent times.

The Geography of Bagan 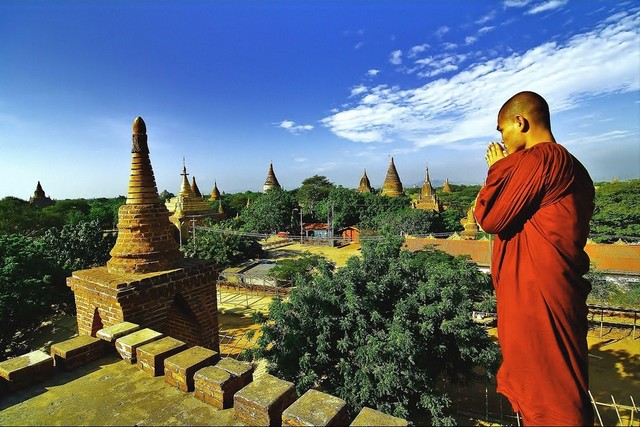 The old Bagan which is known for various Myanmar Tour Packages measures 13×8 km area popularly called the Bagan Zone. It consists of Nyaung U around the north as well as in the south as the New Bagan. It lies in the large area of plains around the area of the Irrawaddy River. This ancient city that favors Myanmar Adventure Tours is located about 290 km southwest of Mandalay and about 700 km North of Yangon. Its coordinates show 94 degree 52’ East and 21 degree 10’ North.

The Climate of Bagan 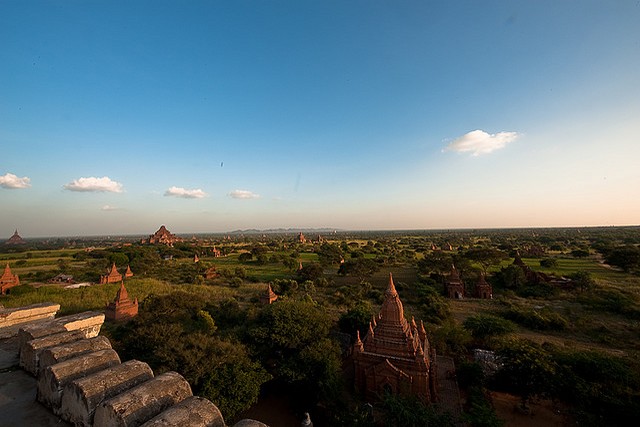 There are different online climate sources of Bagan as different sources have varied reports. In general, this beautiful city lies in midst of a dry zone of Burma of Myanmar day trips covering the regions of Shwebo towards the North to Pyay towards the South. The dry zone receives only small quantity of precipitation because it is covered from rainfall by the mountain range of Rakhine Yoma towards the West region. The coastal regions of this country receive quite yearly monsoon rains that exceed 2500mm.

The Architecture of Bagan 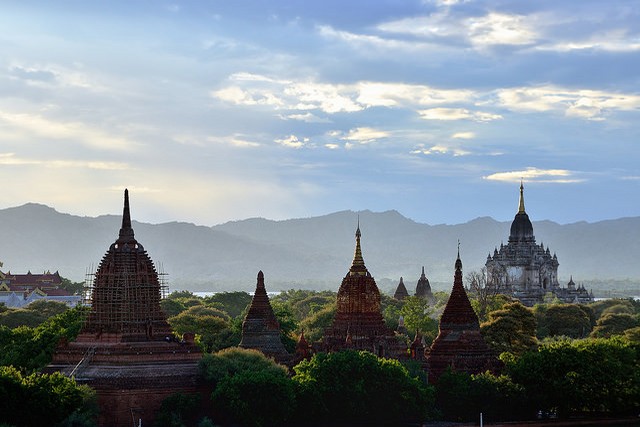 One of the reasons for Bagan being described as a good place for Myanmar Tours is the fact that it is not only noticeable or the gigantic number of religious building but for the excellent architectural designs of the buildings and that of Burmese temple. This temple is of two categories. They are solid known as stupa and hollow known as the gu style. The stupa is also called pagoda which is a big structure typically known for its old inner chamber. The hollow or the gu style is a building used for devotional worship and meditations by the Bhddhist. It is designed with one main entrance and four different exits. 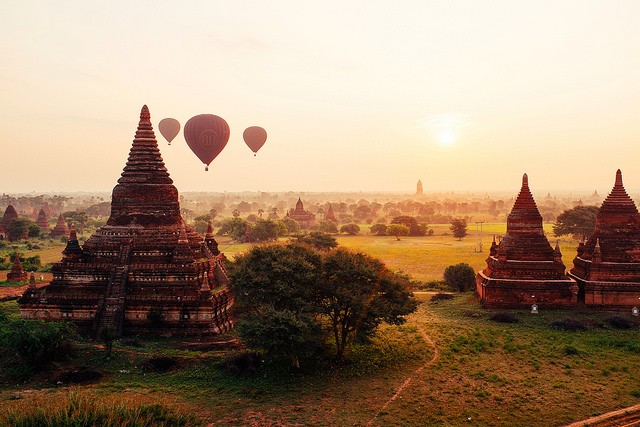 One of the most famous temples in Banga notable for Myanmar tours is Ananda Temple which was built in 1105 and sponsored by king Kyansittha. The Bupaya pagoda which was originally built in Pyu style around 850 was destroyed by earthquake in 1975 and completely gilded as it was rebuilt with new design. The largest of Bagan temple is Dhammayangyi which was built between 1167 and 1170 by king Naratthu. There are other beautiful cultural sites that really encourage Myanmar Tours.  The TNK Travel  are well grounded in the region and have specialized in helping visitors and tourists who desire to visit the great city.