Images of terraced paddy fields in the mountainous region of Northwest Vietnam have been drawing many travelers through the country and even foreigners when they make tour packages to Vietnam. However, there are also other fascinating things which will convince them and encourage them to this land, and one of those is the untouched beauty of flower mountains and fields during the flower seasons in Moc Chau. Go with us through the article to explore it at once! 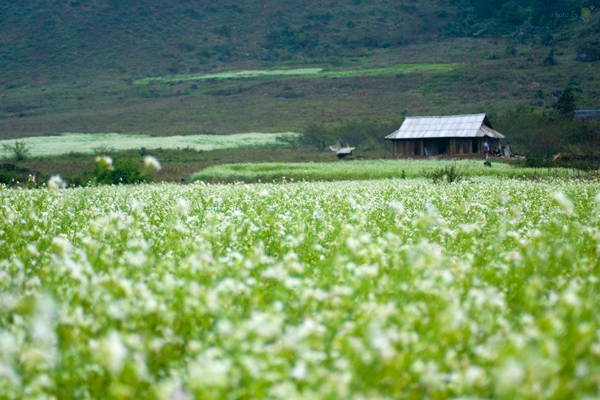 From the end of October to the beginning of November, falling in the early winter of Moc Chau is the time of white mustard flowers gradually coming into bloom. By that time, the locals are preparing to welcome a new image of their mountainous hometown in peace and tranquility. The best time to visit Moc Chau is from October to December when you will be overwhelmed by the white mustard fields and valleys in blossom. It seems likely that the whole mountainous region is covered by while mustard carpets like the background of a few other colored flowers, emerging as an enthralling spectacle of some ethereal wonderland.  Some suggestions for you to witness the flowery charm are Ba Phach Village, Thong Cuong Village, and Pipe Hill in Ang Village. 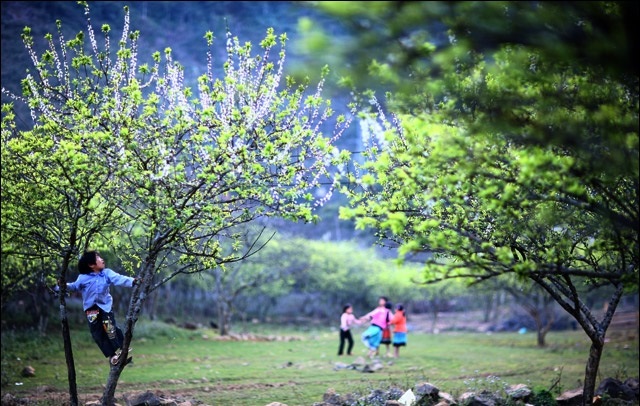 It is possible to say that white plum is a uniquely beautiful flower type which is just found in Moc Chau Plateau, but anywhere else. In February, after the plum garden has undergone the coldness of the winter, little cute plum flowers start opening out gradually under the warmth of the spring, creating a romantic and picturesque spectacle among the vast area of mountains and hills. It is hard to resist this poetic beauty. Try imagining how amazing it is when you get a chance to walk under the shadow of plum trees adorned by while innocent plum flowers. Remember that the plum flowers will droop very fast and just within 2-3 weeks, so know clearly about the plum flower season to avoid missing its charm. 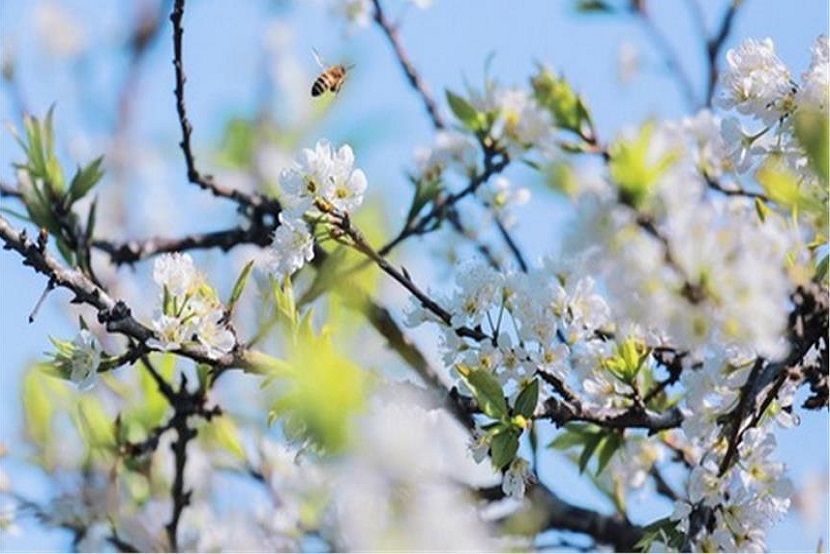 From March to April is when the plum and peach flower seasons come to an end; at that time, the light rain of the spring makes hoa ban flowers blossom, and Moc Chau is one of the wonderful lands where you can find the most graceful hoa ban fields. Besides the hoa ban blossom, when coming to Moc Chau, you can join Het Cha Festival of the Thai people – an annual event hold on the 23rd – 26th March. 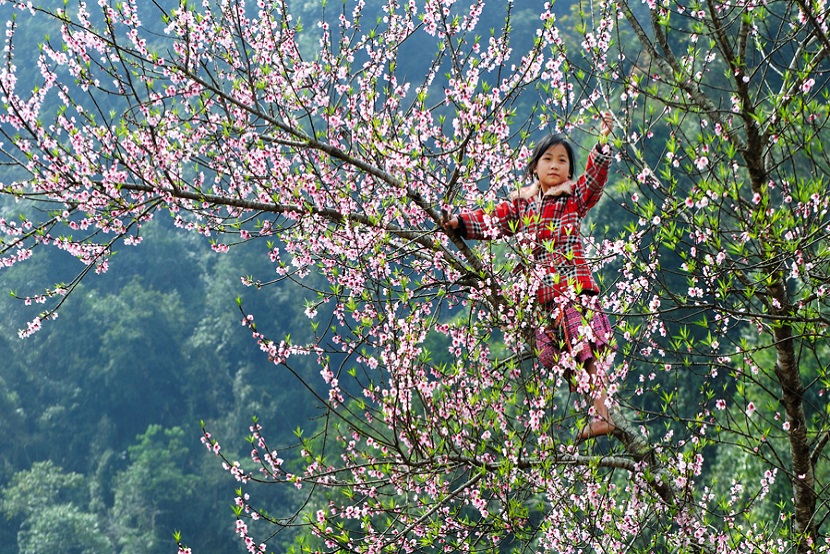 At the middle of the winter, Moc Chau will get you surprised at the fabulous perspective in which peach flower fields are emerging among the green mountainous areas. It is deemed that it is the most harmonious combination of natural colors. There is nothing more awesome than peering down at the majestic landscapes of the plateau with the light pink of peach flower, green of the mountains, white of clouds, and blue of sky. Not only that, white mustard flowers will be a good background for this fantastic painting. That is the reason why a large number of couples choose Moc Chau as their paradise for taking their wedding photos. 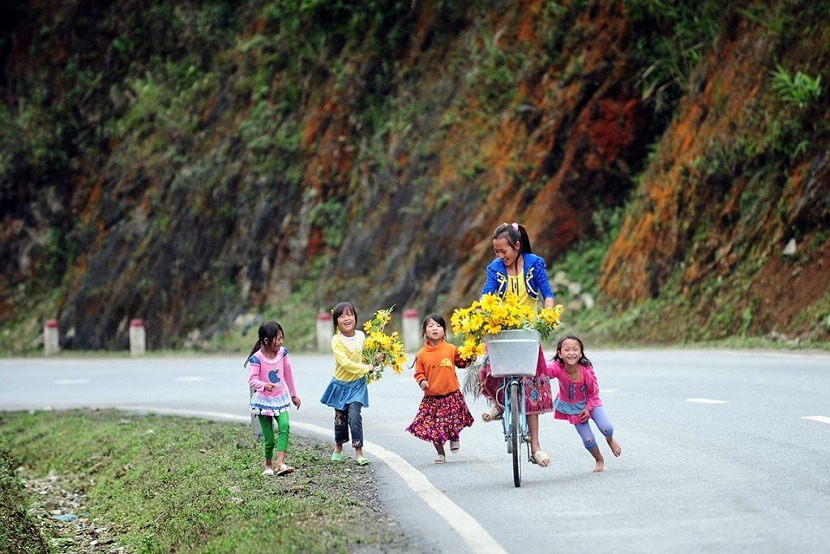 In December, Moc Chau seemingly becomes a paradise of colorful flowers. Labelled as the “flower of specialty” in Moc Chau Plateau, tree marigold is considered as the signal of the coming winter. Strolling along the track to contemplate the yellow of the tree marigold flower under the sunshine is actually the most unforgettable experience for your Vietnam tour packages. During the flower season in Moc Chau, everything is like being dyed with the natural colors (yellow tree marigold outstanding in the carpet of green mountains), making it emerge in a twinkling new costume.


Posted By: TNK TRAVEL
Northwest Vietnam, places to visit in Vietnam, things to do in Vietnam

5 Things to See and Do in Can Gio, Ho Chi Minh City